The legal sector in the United Arab Emirates, specifically in the Emirate of Dubai, witnessed the establishment of a new law firm for its founder, Nasser Al Awar, under the name of Nasser Al Awar Advocates and Legal Consultants. It is worth noting that lawyer Nasser Al Awar was a graduate of the first batch of the Dubai Police College in 1991, and was included in the police work Until he reached the rank of brigadier general, and after completing 30 years of service in Dubai Police, he retired to work in the legal profession, which he used to do in his service throughout his service in Dubai Police internally from the date of his graduation until his retirement

Share this Post
Previous PostCorona, litigants, and Dubai courtsNext PostA qualitative leap in the process of practical and actual recognition of the spread and implementation of tolerance and peaceful coexistence 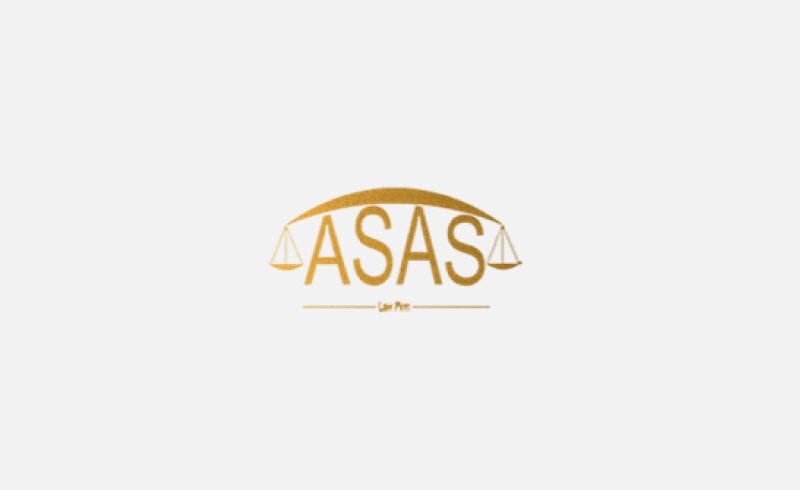 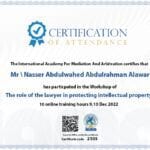